Handcrafted borax-free slime
made with love and care.

* Our slimes DO NOT contain borax, laundry detergent, optical solutions, or sodium borate.

These ingredients are common in other slimes and contain health hazards and are especially not safe for kids to use. 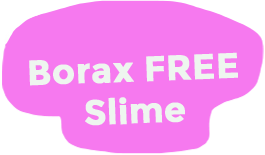 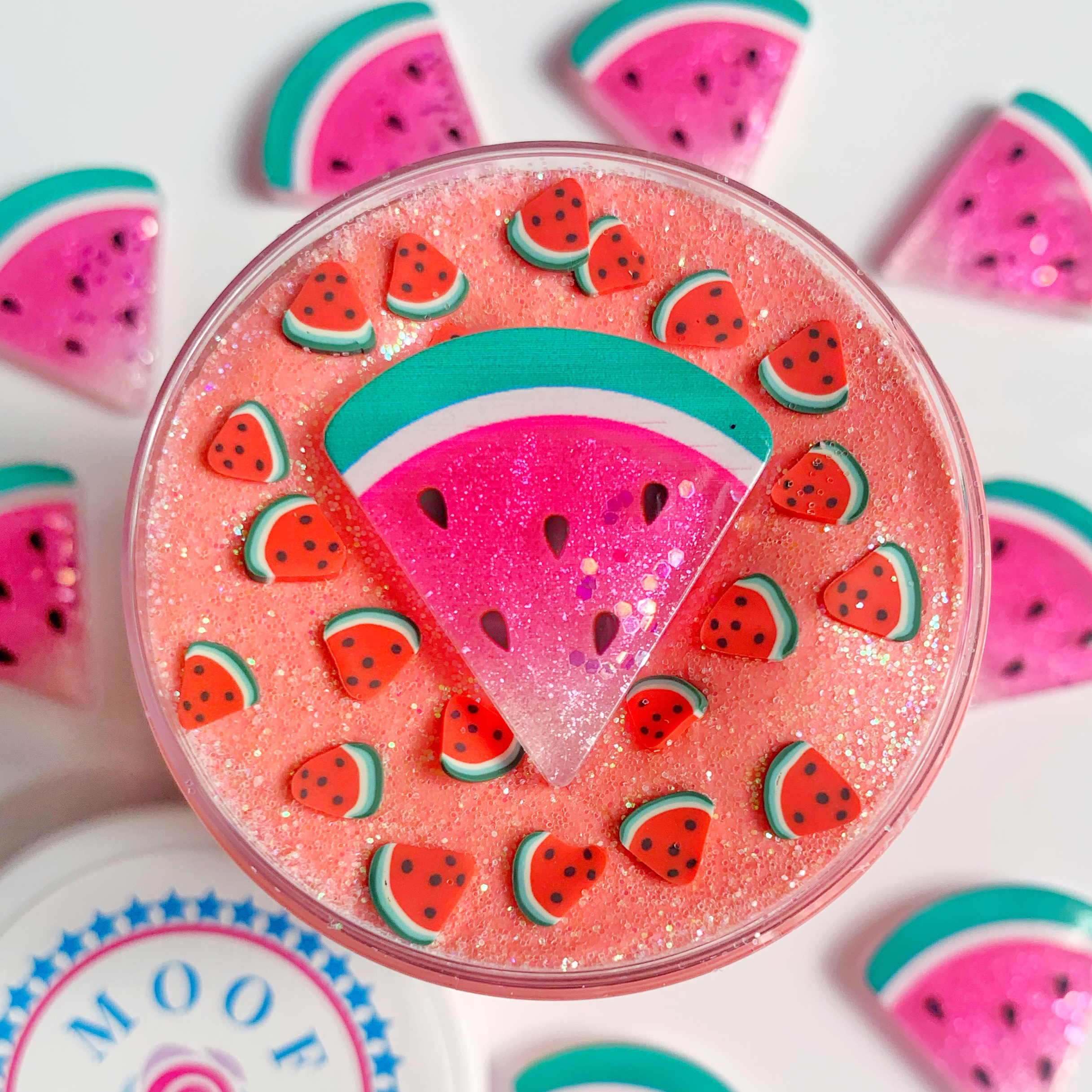 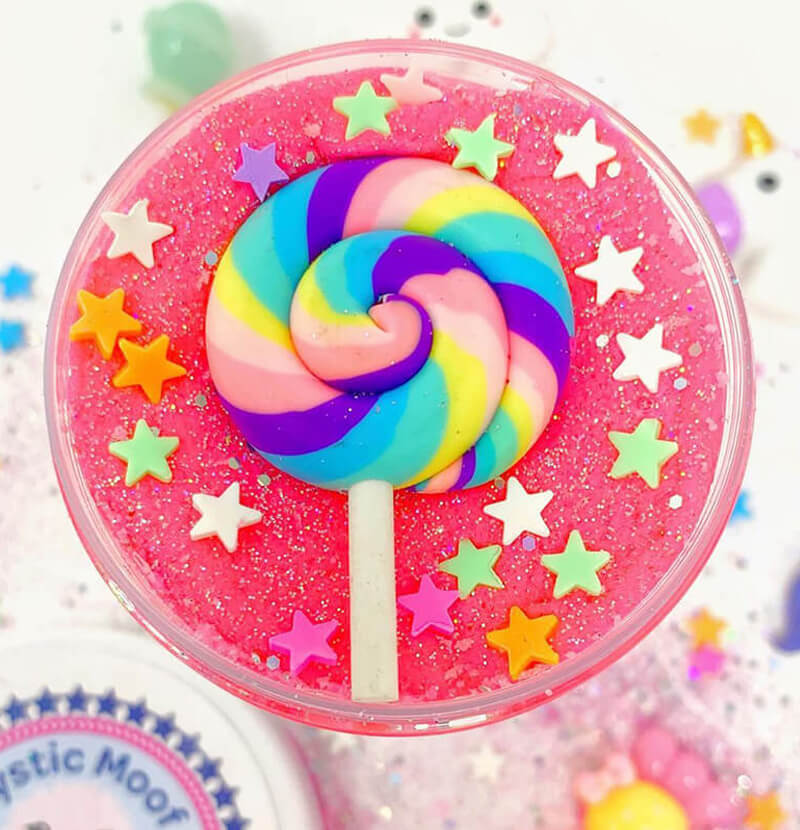 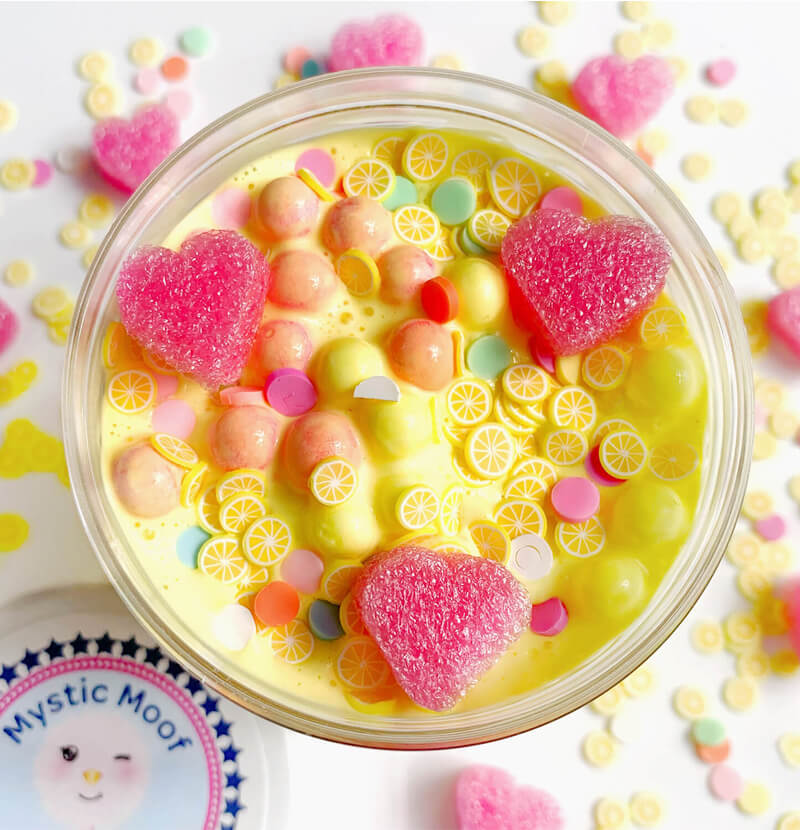 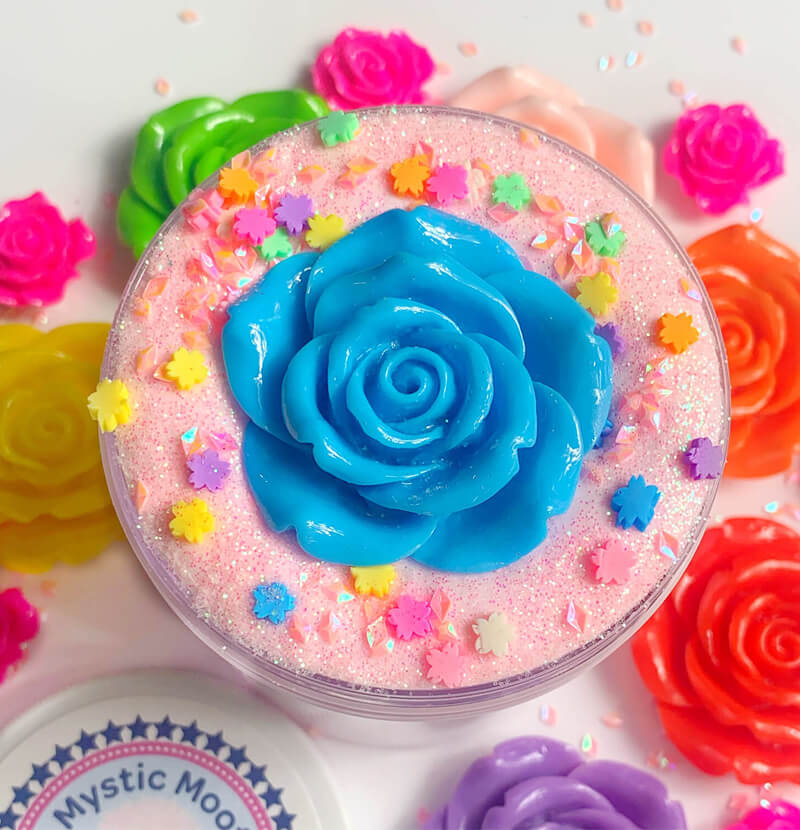 Make
Your
Own
Slime!

For the first time ever, make your own bestselling borax-free Moof Cereal slime at home! This slime kit includes all the ingredients required to make this slime. 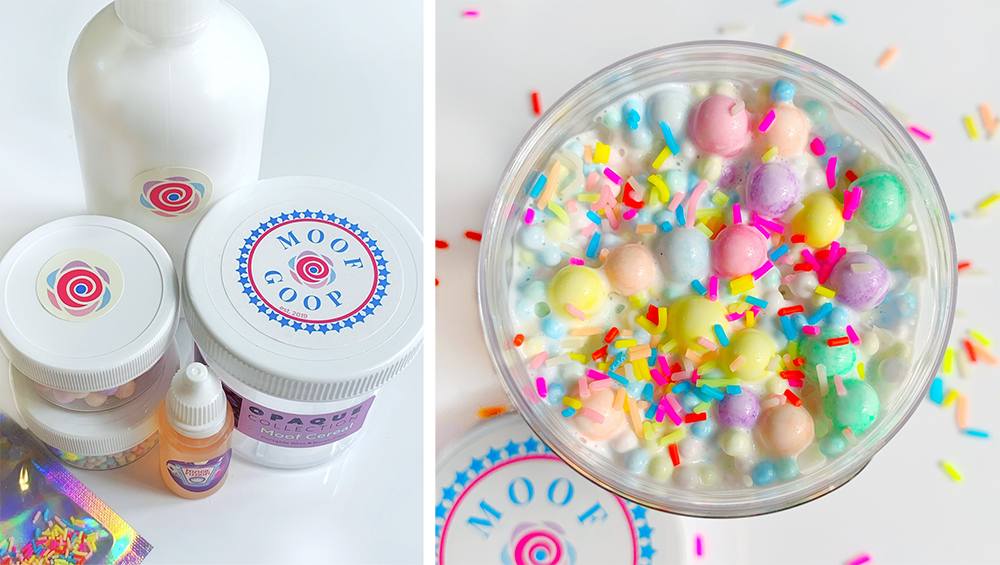 “I would highly recommend this product. This slime is a perfect way to destress safely (no worries of borax burns) and smells literally AMAZING!!” 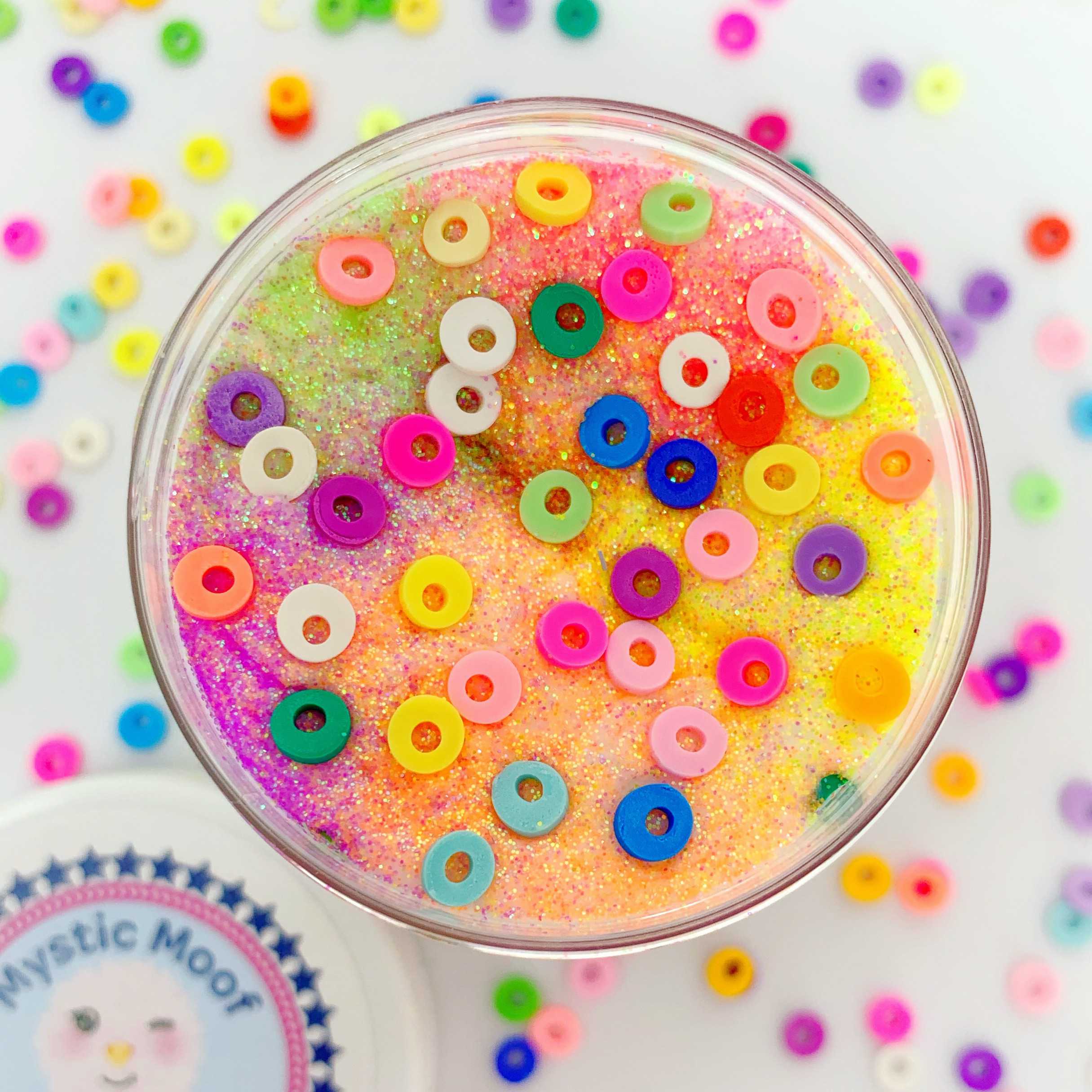 “The BEST slime ever!! It’s honestly sooo amazing and the “froot loops” are SO CUTE!! LOVE!!”

Slime is positive sensory stimulation at its finest.

Watch the colours.
Feel the textures.
Hear the crunch sounds.
Smell the fragrances.

Over the last few decades, there has been an abundance of slimesque products from Ghostbuster’s Ectoplasm, TMNT’s Ooze, Gak, Floam, Flubber, Silly Putty and Play Doh.

However, slime was actually a toy product originally manufactured by Mattel, sold in plastic trash cans and introduced in 1976. It became famous by Nickelodeon in ‘You Can’t Do That on Television’ or ‘YCDTOTV’. It consisted of a non-toxic viscous, squishy and oozy green or other colour material made primarily from guar gum. Right now, there is even a slime gun on the market called Orby Slimy. 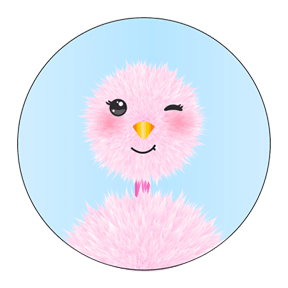 I’m the reason we are all here today
Did you meet my goopy friend Goop? 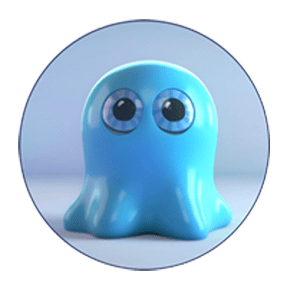 Hello! I am Goop

Some people think I’m just slime, but I’m so much more!
Did you meet my friend Moof?

Let's Get Some Slime!

We Create Our Goop

with lots of love and care in very small batches using no borax.
Each Goop is unique and individual like you are, so be sure to enjoy it!

Find out about new collections and special offers!